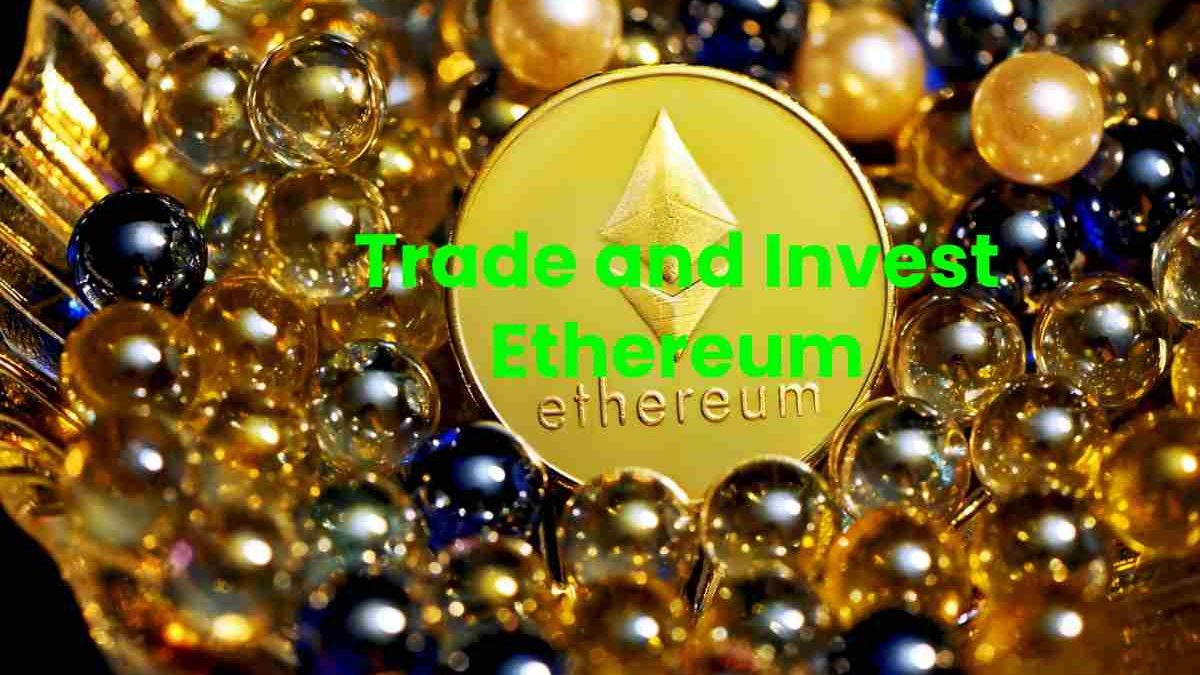 Trade and Invest Ethereum – The Ethereum cryptocurrency turns out to be one of the most favorable investment technologies of all time. It was created in 2015 and since then its value has increased by more than 1000%. Ethereum is much more than a cryptocurrency, it is above all an open source network.

Ethereum, also known as ETHER, could be accelerating the decentralization of the global economy and it could influence many other sectors. ETH is backed by many Fortune 500 CEOs.

Ethereum price has skyrocketed lately and it recently hit all-time highs. Bitcoin has also gone up a lot, and when that happens, demand for other cryptocurrencies tends to increase.

Since Ethereum and Bitcoin are not rival currencies, one can benefit from the rise of the other.

How does the Price of Ethereum Vary?

Several events can affect the price of ETH USD or the price of ETH USD and cause it to rise or fall, such as the ETHER crash that occurred in June 2017. This crash occurred over a period of very short time, when a massive sale of the currency encouraged other traders to liquidate their positions in turn.

However, within seconds, the computer algorithms had resumed their purchases and the price of ETHER recovered. As you can understand, the volatility of electronic currencies can alter their prices in seconds. The public and investors all asked the same questions at the time of last June’s flash crash and subsequent rebound. Any significant increase in the value of cryptocurrencies can lead to a price correction.

Thirty banks, tech giants, and other institutions including JP Morgan Chase, Microsoft, and Intel have come together to offer enterprise-friendly versions of the software behind Ethereum. Its ability to record and execute transactions without an intermediary makes this blockchain one of the most popular with businesses. However, ETH Volatility is high, far beyond popular currencies (EUR USD trading, GBP USD, USD JPY)

The “Mist” browser is the interface and virtual wallet for Ethereum users. People can thus store, trade and manage their contracts. Mist and MetaMask (another browser) make blockchain-based applications easier to access. The easy-to-use Ethereum platform allows people to use this blockchain.

Trade CFDs (Contracts for Difference) on Ethereum with us and benefit from the excellent market analysis offered on Sharp Trader, our training site, where you will find daily information, the latest updates and many other very useful tools.

Differences between Bitcoin and Ethereum 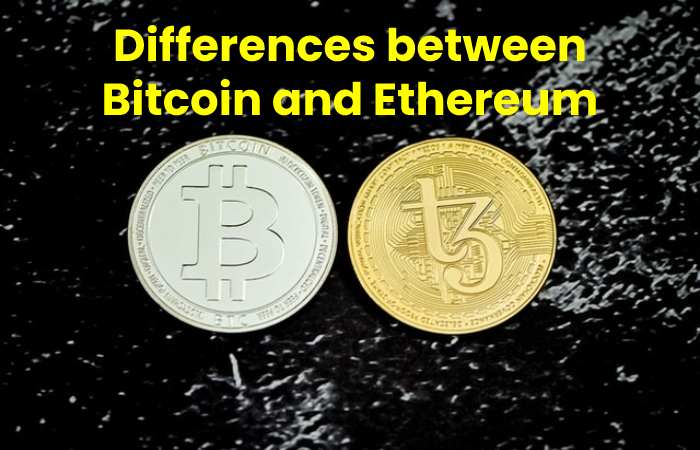 While Bitcoin and ETH networks powered by the principle of distributed ledgers. And cryptocurrency, the two technically differ in many ways.

Other differences include blocking time (an ETH transaction confirmed in seconds compared to minutes for bitcoin) and the algorithms they run on (ETH uses ethash while Bitcoin uses SHA-256).

More importantly, Bitcoin and Ethereum networks are different when it comes to their overall goals. While bitcoin created as an alternative to national currencies. And therefore aspires to be a medium of exchange and a store of value, ETH designed as a platform to facilitate immutable programmatic contracts and applications via its own change.

Both BTC and ETH are digital currencies, but Ether’s main purpose is not to establish itself as an alternative monetary system, but rather to facilitate and monetize the operation of the ETH smart contract and to the decentralized application platform (dapp).

Ethereum is another use case for a blockchain that supports the Bitcoin network and theoretically shouldn’t really compete with Bitcoin.

However, ETH’s popularity has put it in competition with all cryptocurrencies, especially from a merchant perspective. For most of its history since launch in mid-2015, ETH has been close to bitcoin in the ranking of top cryptocurrencies by market capitalization.

That being said, it’s important to keep in mind that ETH’s ecosystem is much smaller than bitcoin’s. In January 2020, ETH’s market cap just under $16 billion, while that of bitcoin is almost 10 times greater at over $147 billion.

Trade Ethereum with us:

Short selling : “Sell high, buy low” – this is what short selling is all about and allows the trader to benefit from market rebounds. Short selling done when it believes that a price will fall, which then allows Ether to remain traded at a low price in the hope of making a profit on the price difference.

Leverage benefit offered by us. This allows you to open a much larger position with minimal investment. Leverage can magnify your potential profits, just like your online trading losses

Automatic trading: These Cryptocurrency trading robots can perform repetitive tasks at very high speed. They also allow the “mirroring” of positions of experienced traders, whose successes have already proven.